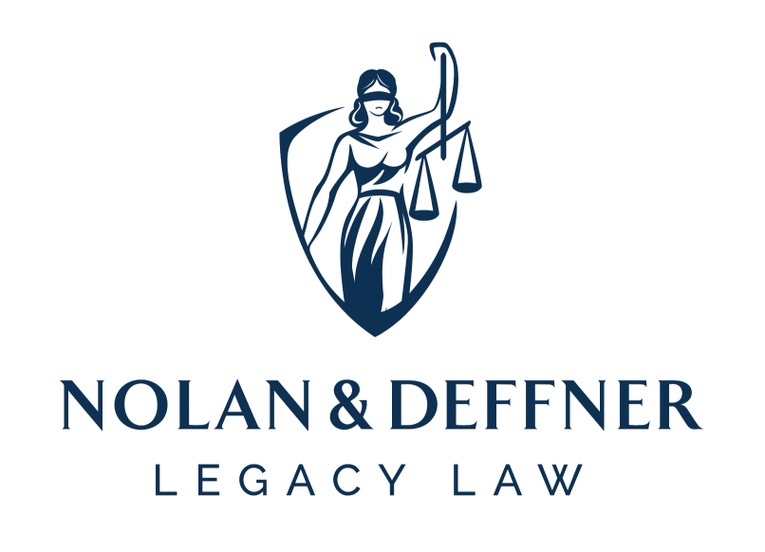 J.D. from University of Wisconsin-Madison (1973)

Roger was born and raised on a farm in the Town of Hewitt in Marathon County. He graduated from Wausau High School in 1963 and received his undergraduate degree in Chemical Engineering with an emphasis in Polymer Chemistry from the University of Wisconsin-Madison. He was then awarded his Juris Doctor from the University of Wisconsin-Madison Law School. During this time he worked as many as three part-time jobs while carrying full academic work loads.

Roger was admitted to practice law in the Western District of the United States District Court of Wisconsin and the Supreme Court of the State of Wisconsin, both occurring on May 22, 1973. On that same day, he returned to Wausau and opened his own private law practice and has continued to operate his law practice for the past 46 years. Roger believes helping people gives meaning and purpose to life.

He is also active in numerous community organizations and past Board of Directors Member or President of many, including church, non-profit organizations, Wausau Noon Optimists Club, Wausau Kayak and Canoe Corp., and AbbyBank. He was also named Jaycee Outstanding Young Man of the Year.